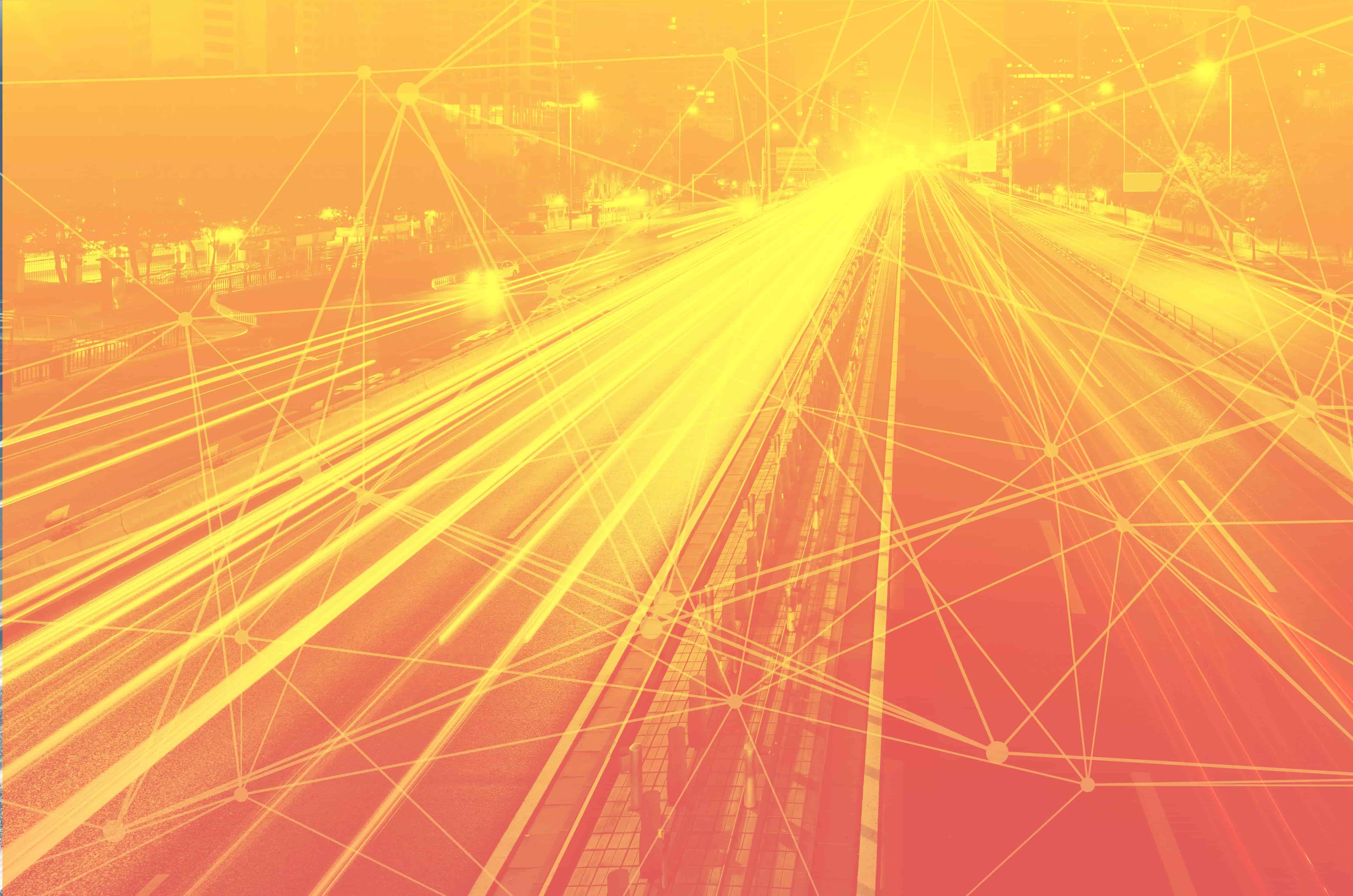 The roads of Britain and Europe have never been busier and the reliance of industry on ‘just in time’ deliveries by commercial carriers requires due diligence, by both carrier management and the drivers themselves. Vehicles involved in accidents and other traffic issues are obviously not productive: Not only do the goods not arrive on time but these events also have a knock-on effect to the logistics of the client, compounding the issue. The introduction of telematics to the haulage industry has gone a long way to improving this situation.

For years the good old tachograph was the mainstay of the driver’s cab, controlling timings, rest periods and driving hours. Although they still have their place, the increasing demands of road safety bodies and government legislation have meant that much more in the way of safety equipment is needed.

Over time, the effect of technology on and in commercial vehicles has had a very beneficial effect, not only on the operators themselves but also on how other road users perceive lorry drivers. A reduction in van/light goods and HGV accidents in recent years, coupled with an increased perception of the value and importance of road transport has resulted in commercial vehicle drivers being viewed in a kinder light.

The improvement is clear. In 2007 Department for Transport statistics (document RA S20001) show there were 461 fatalities involving heavy goods vehicles. By 2017, this figure had dropped to 259. In the same period, the number of incidents where injury occurred was more than halved. In the case of vans and light goods vehicles, although the number of accidents has not shown such a marked improvement, the number of fatalities certainly has. Without doubt, these statistics clearly show that the use of driver training, advanced telematics technology and a far greater awareness on the part of operators themselves has resulted in a much improved perception of the road haulage industry.

Ninety-two percent of respondents to a recent survey recognised the essential role that lorries play in the smooth running of our daily lives. The addition of, for example, closed circuit television to a vehicle’s safety arsenal means the chance of a pedestrian or other road user being caught in a dangerous blind spot is alleviated thanks to the addition of such CCTV systems.

CCTV, in addition to conventional side mirrors, helps the operative to see clearly behind and around the vehicle. Thanks to this most blind spots are covered and potential hazards eliminated. The cost of fitting CCTV systems has fallen since the technology first emerged and the systems are today more reliable and cost-effective for managers. Those who have fitted CCTV to their vehicles have found that it can reduce the number of reversing accidents and the attendant costs of that, so the systems usually pay for themselves in just a few years.

Further, artificial intelligence (AI) systems can monitor driver behaviour, observing for any signs of fatigue for example. Any change or lack of alertness are announced to the driver using visual and audible alerts. The knowledge alone that this technology is fitted along with cameras can make a positive change in driver behaviour as they come to see the protection it offers to their livelihood.

In these hectic and uncertain times telematics can be such a help to an industry where time and safety is of the essence. Accordingly, the drivers who deliver the daily load are themselves seen to be more courteous, responsible and careful by the public at large.

Proud to be working with